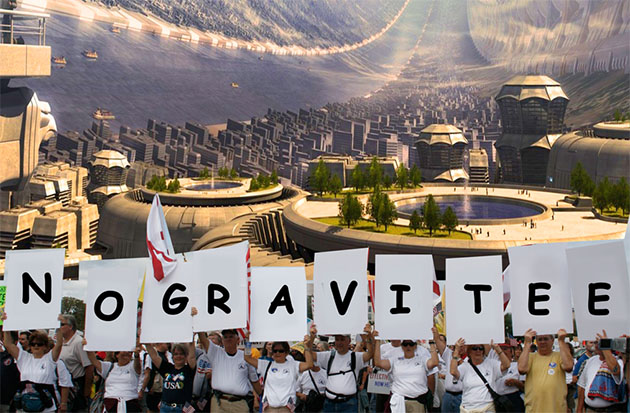 Protesters aboard the Gibson station

(Centaurus) The Galactic Council has begun debating a new measure that would ban all educational systems from teaching offspring of any organisms that gravity is a real force in the universe. Critics say that despite the best efforts of the quantum truthers, there’s no debate among scientists.<br/><br/> Quantum truthers have insisted gravity is a dangerous lie spread by ivory tower planet dwellers who want to instill their organic values on orbital colonists. “If gravity is real then why come we’re all floating in space? If it’s real, I never seen it.” said one Centaurus mother. 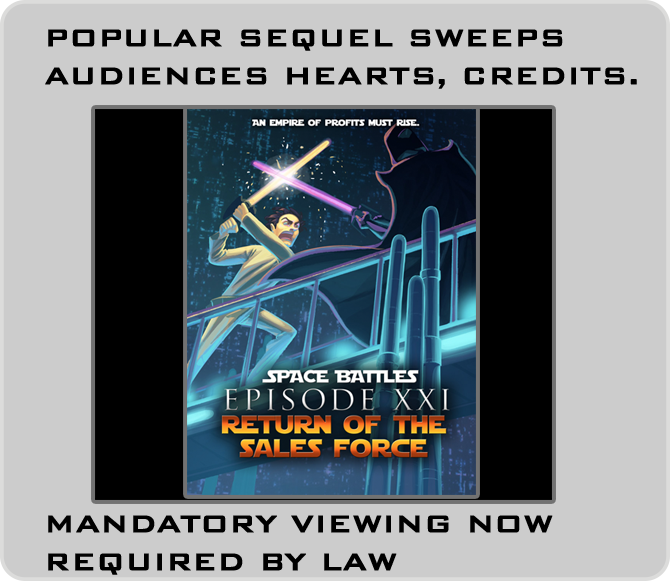 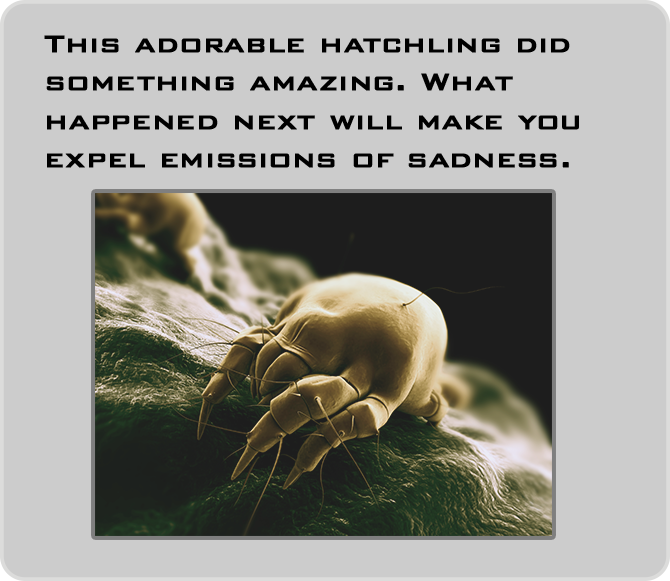